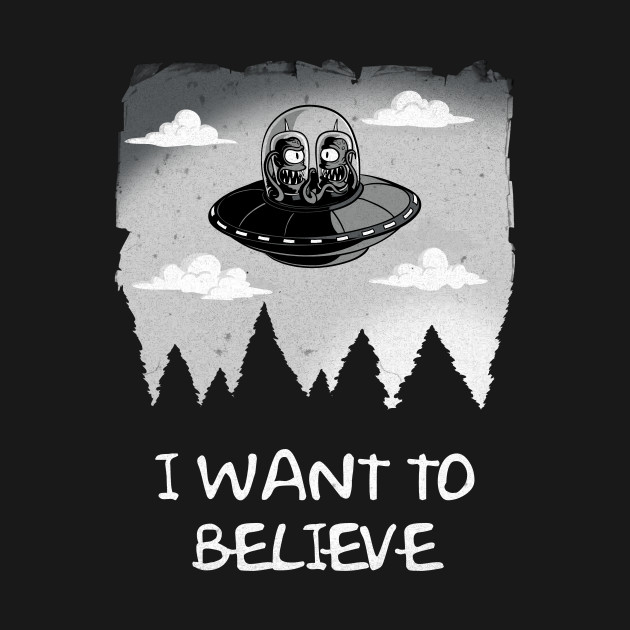 When people would like something – like an idea or hypothesis – to be true, they tend to believing it to be true. This bias can cause that people will stop gathering further information when the pieces of evidence gathered so far are confirming the pre-made views and hypothesis one would like to be true.
END_OF_DOCUMENT_TOKEN_TO_BE_REPLACED

Demand characteristics are one of the so called experimenter effects in behavioral research. They describe the tendency of interview /usability test participants to give you (as the experimenter) what you want based on what the participants think what you might expect from them. END_OF_DOCUMENT_TOKEN_TO_BE_REPLACED