Unlocking your €100,000 car is now easier than ever pic.twitter.com/3hSs9pswoO 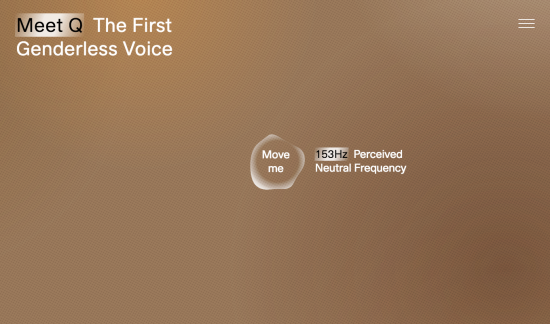 Cool and interesting project as it’s a well-known fact that voice based digital assistants like Siri convey social roles via their voice.
When we listen to a voice based assistant, we will imply implicit assumptions like the mentioned social gender roles we have learned and internalised over a long period of time – despite we are knowing it is a machine. And as technology is using (by default) female voices for *assistant*like-roles („How can I help?“) they even support/promote classical gender stereotypes such as women being perceived as „warm“, „helpful“ and „cooperative“ rather than „dominant“, „competitive“ and „independent“ – which correspond more to male gender stereotypes.